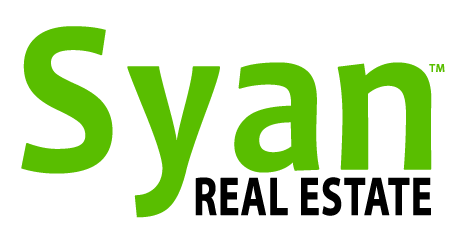 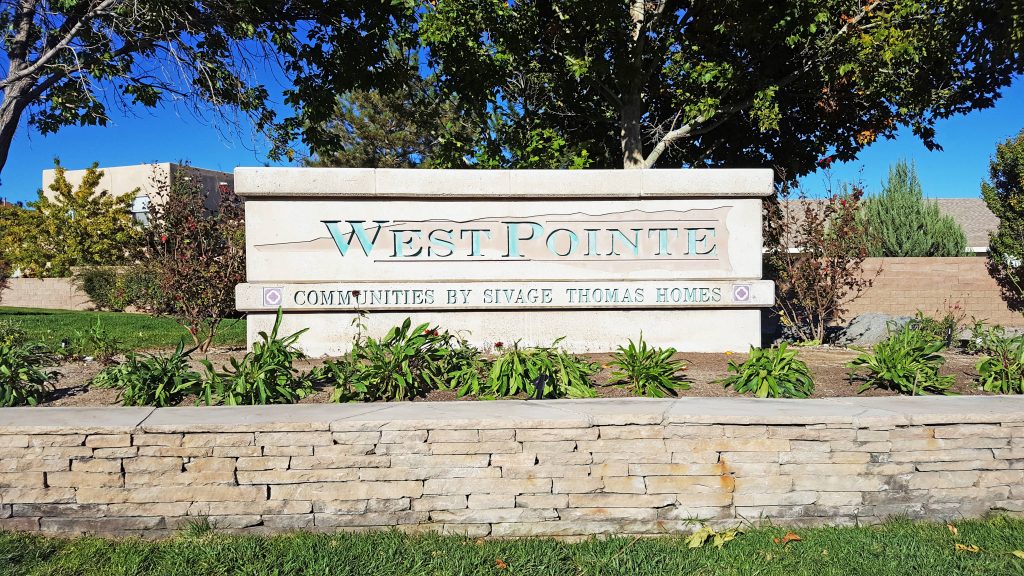 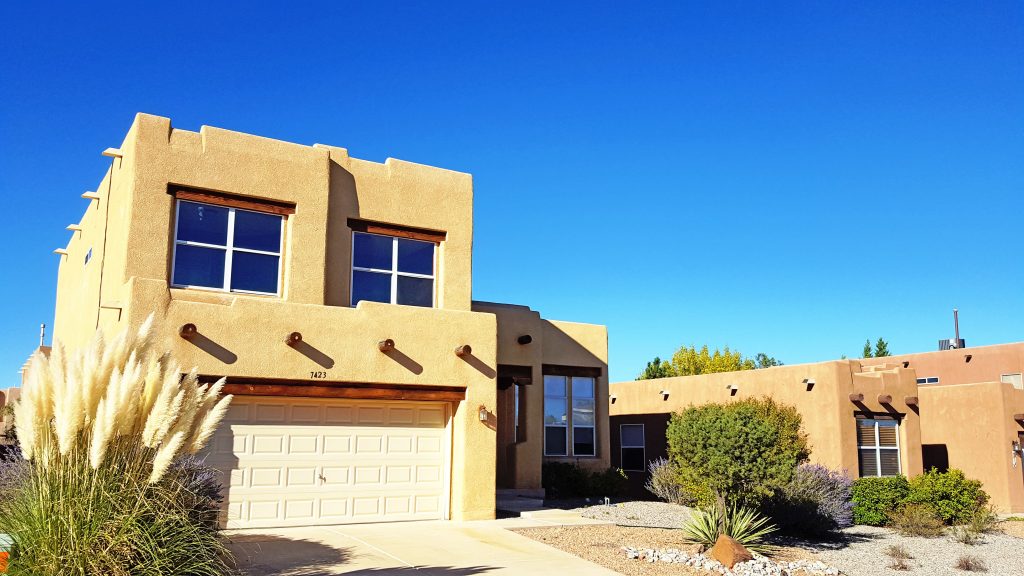 Where is the West Pointe neighborhood?

The Albuquerque public bus stop (162) is only .8 of a mile away on Rainbow Blvd between Paseo del Norte & Ventana Ranch Rd.

The Ventana Ranch Community Center and swimming pool are only .5 of a mile from the neighborhood.  There is a 2.2 mile walking/jogging trail that circles the inner section of the Ventana Ranch community.

The approximate mortgage payment¹ based on the 2019 average sales price in the West Pointe neighborhood is $1,330.  Find homes for sale in Ventana Ranch 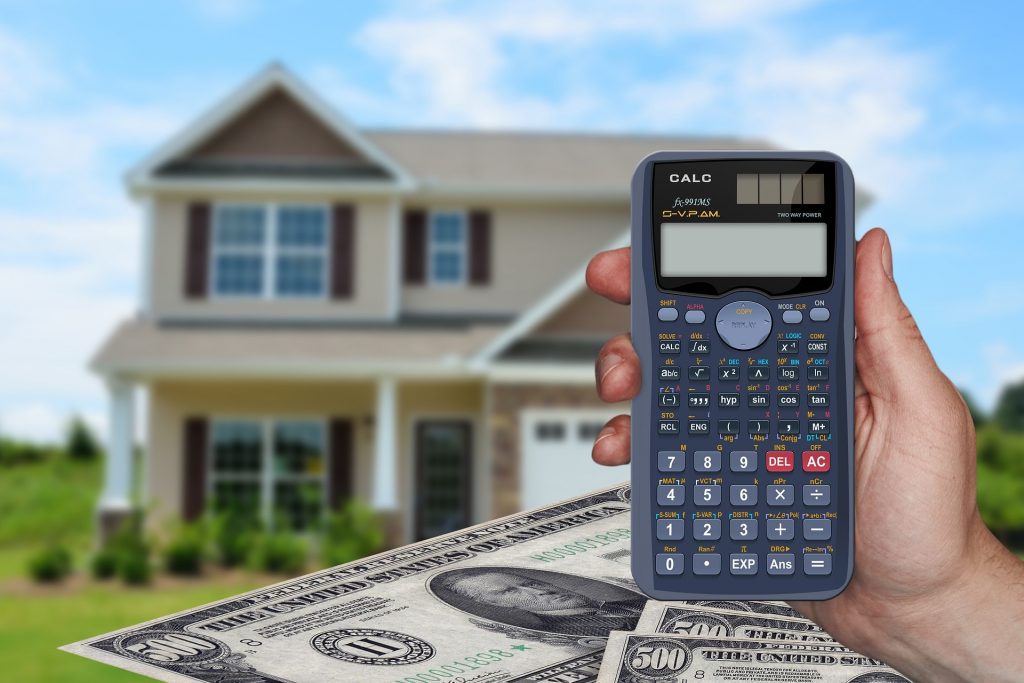